Getting Ready for Halloween? 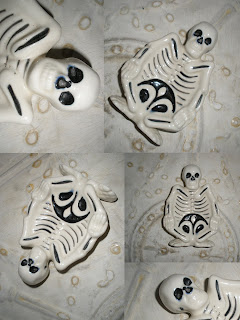 Great fun Halloween item I listed on my etsy shop vintagedchic. Hand made skeleton
candy dish haunting you to hold your eyeball gumballs~ say that three tmes!
Or could hold keys or jewelry, has some age to the piece, 70's?
Come visit me at vintagedchic (vintage sheik). thanks....
Image: Brayton Homestead Interiors / vintagedchic
Posted by Unknown at 9:48 AM 7 comments: 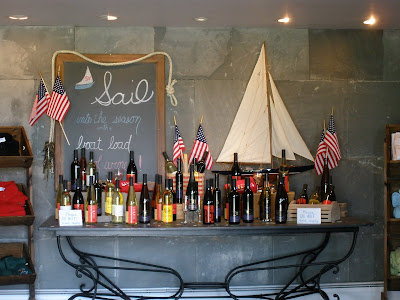 THANK YOU
so much
for sailing with me through

I hope you have enjoyed
viewing them
as much as I have
creating them! 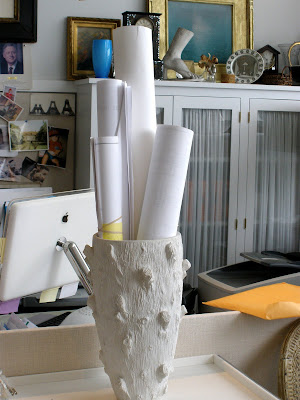 Office / gallery/ studio = a wonderful workspace! Laptop and printers blend artfully with paintings, sculptures and antiques. Love the faux bois vase in the foreground holding a bevy of blueprints and the inspiration board with the Eiffel images, tre' chic! Gathered fabric in glass cabinets keep office necessities neatly out of site, a useful idea for any space..
Image: Brayton Homestead Interiors (taken at gallery)
Posted by Unknown at 10:53 AM 6 comments: 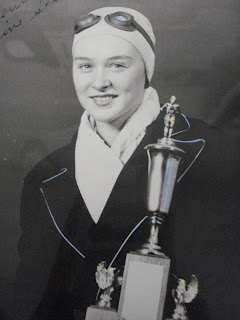 "Local 16 old girl, Shirley May France, attempts to swim across the English Channel!"
In 1949, this girl from my town of Somerset, Massachusetts faced the biggest challenge of her young life... 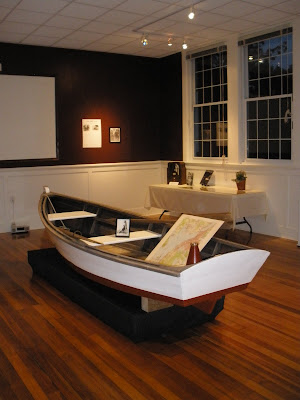 Above is a replica of the boat used by her coach and father to be by Shirley's side during her swim, on exhibit at the Somerset Historical Society to celebrate the 60Th anniversary of her swim. Sadly, she was pulled out of the water so close to her goal as her body was nearly frozen. 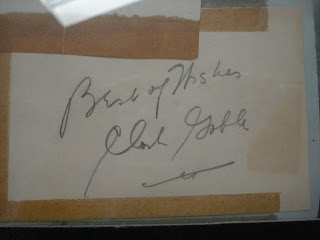 Time has concluded it was very near the end of the swim season and unusually cold and choppy when she made her attempt. The exhibit focuses on the determination, abilities and courage shown by this young girl so far from home.
She received letters and a autographs from the celebrities of the time. Most noteworthy to me , the original heartthrob, Clark Gable...
Images: Brayton Homestead Interiors- taken @ opening
Posted by Unknown at 10:48 AM 9 comments: 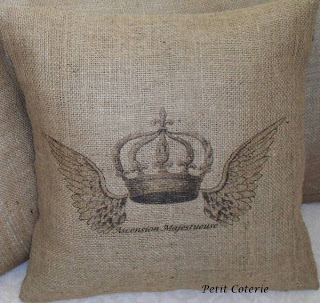 Michelle from the beautiful blog Petite Coterie had a blog giveaway. She asked for suggestions on the wording for a new pillow she was designing giving only the words royal and soar as hints (without seeing the design). My wording was chosen and viola, the pillow above. I received not only this gorgeous new pillow but another from her shop of my choice! Merci...
Posted by Unknown at 8:20 AM 10 comments: 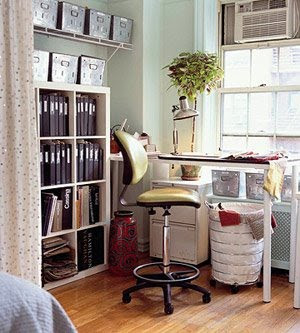 I have decided to start a post named Work Space Wednesday. My thoughts are that if you have to work, why not make your environment as interesting as possible? Here, a textile artist has a great worktable, a cool bin on rollers to toss fabrics into and storage bins to store supplies, all in the corner of a room!
Where ever your work space is, have a beautiful mid week day...
Image: Flikr~ decorology
Posted by Unknown at 9:20 AM 16 comments: 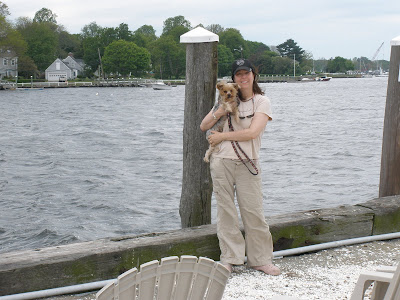 A crisp fall like day in Warren, Rhode Island shared with Krumpet and friends. 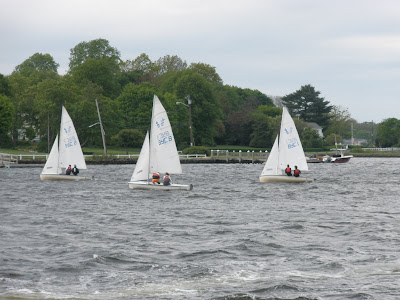 so lovely to watch
them
sailing by us... 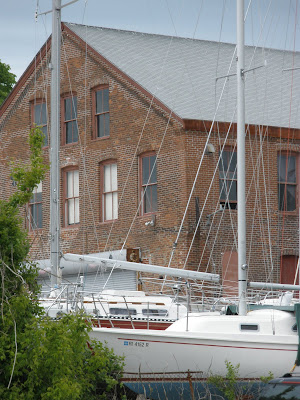 some already finished
dreaming of next year.....

Images: Brayton Homestead Interiors
Posted by Unknown at 9:50 AM 7 comments: 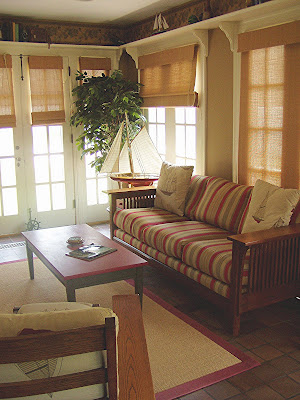 The sunroom I decorated for a sailor and his crew, other wise known as the man of the house and his family. Nautical stripes, embroidered sailboat fabric, warm woods and sisal carpet on tile make this room perfect year round.
Try to get in all the boating the season allows or let me design a room for you!! Ahoy......
Image: Brayton Homestead Interiors
Posted by Unknown at 9:06 AM 14 comments: 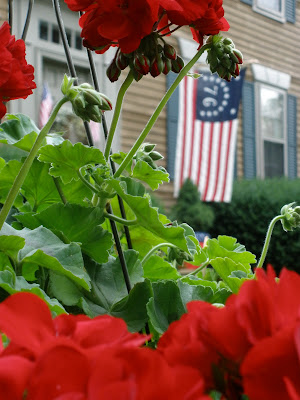 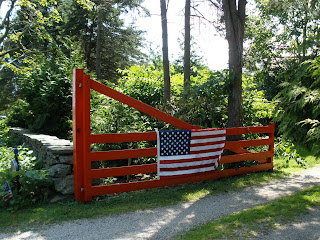 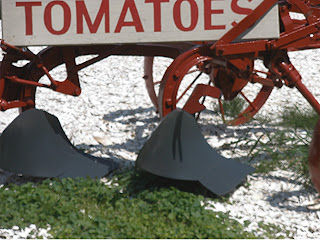 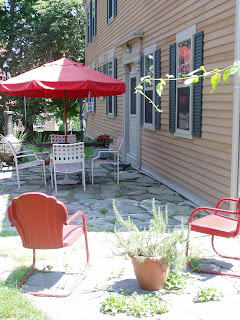 Savor all the outdoor dining
the season still affords.
Relax at your Homestead and please enjoy...

Images: Brayton Homestead Interiors
Posted by Unknown at 8:15 AM 11 comments: 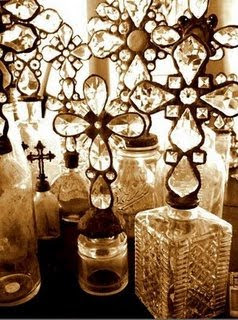 Aren't these bottles from Greyfreth spectacular? Did I mention that I was the winner of their fantastic giveaway? I am now the proud owner of one of these beauties, Thank you so much...
Image: Greyfreth
Posted by Unknown at 9:00 AM 11 comments:

Welcome To The Brayton Homestead 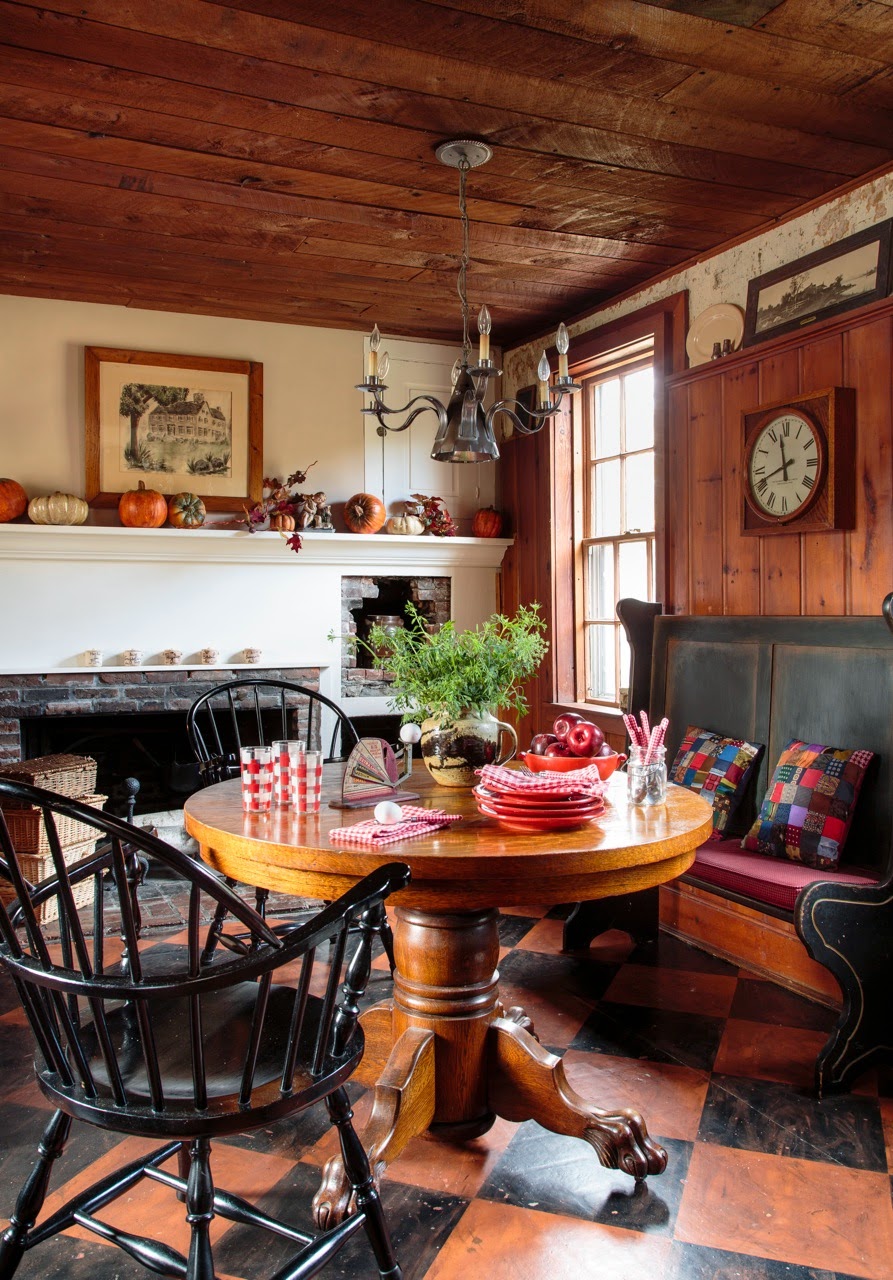 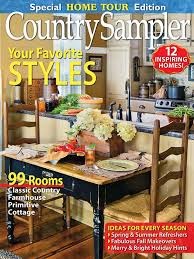 Promote Your Page Too

Why Hire an Interior Designer?

An Interior Designer will make your next project run smoother, faster and more economical. As a designer decides, for example, on the color of your cabinets, they are considering many other choices they will be making as well. Several decisions are made simultaneously, not one at a time. This insures a cohesiveness to the space and saves your valuable time and budget.
For hourly and project rates please consider Brayton Homestead Interiors for your next design project.
Thank You 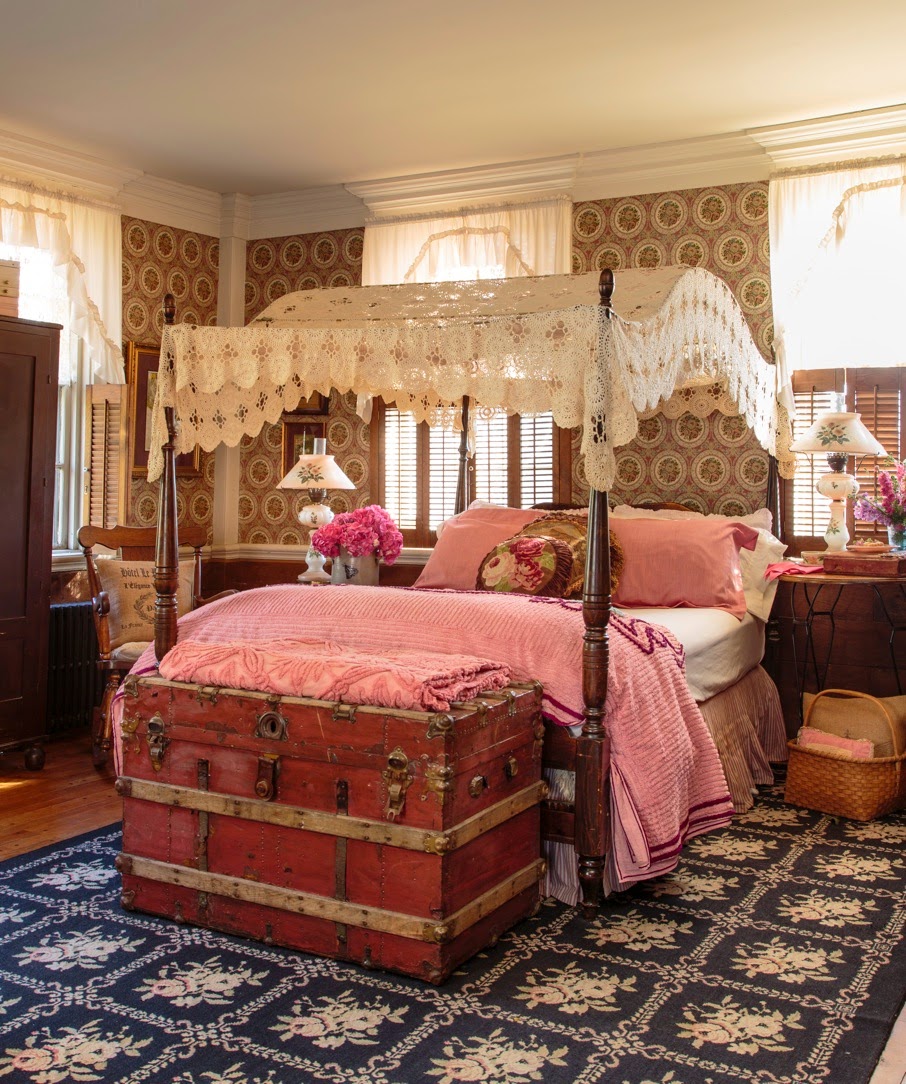 Love mixing old with new at my homestead and for clients

All pictures on this blog are taken by Brayton Homestead Interiors, unless otherwise indicated.

Please link back to my blog if you use pictures or content and Please do not copy my original artwork.